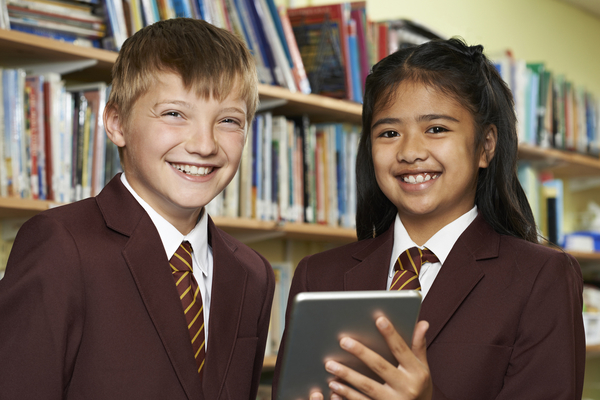 Parents in England are not getting the assurance they need about the quality of education their children are receiving, a committee of MPs warns.

It is unacceptable that so many schools - previously rated outstanding by education watchdog Ofsted - are exempt from being reinspected, the Public Accounts Committee (PAC) says.

PAC says cuts to Ofsted's budget mean families cannot make informed choices. Whilst Ofsted says it is confident inspections offer parents the assurance they need. Ofsted's chief inspector, Amanda Spielman, has said they are maintaining "excellent levels of assurance" despite its budget being more than halved.

The PAC report highlights a number of concerns, saying:

"We recognise that Ofsted's budget has been cut significantly in recent years, and the amount it spent on inspecting the schools sector fell by 52% in real terms between 1999-2000 and 2017-18. However, this has led Ofsted and the Department for Education to focus narrowly on the cost of inspection, rather the value of getting independent assurance about schools' effectiveness."

The report also criticises the watchdog for incorrectly stating in its annual report for 2016-17 that it had met the statutory target for reinspecting schools every five years, when it had actually failed to do this for 43 schools.